Our communicating confidently series will take you through some of the key elements that send signals to others about your level of confidence, competence and credibility.

The way we build an impression or perception of someone is complex, suffice to say there are some key elements that you can be more aware of to help you create a positive impression.

Here are some of the ways you can use these signals to create the impression that you are confident (even if you have to fake it a little bit!).

The eyes have it. 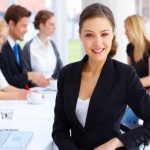 Have you ever seen a person walk into a room, and gain immediate credibility? The effect is largely about body language, and includes an erect posture. The brain is hardwired to equate power with the amount of space people take up. Standing up straight with your shoulders back is a power position; it appears to maximize the amount of space you fill. Slouching, on the other hand, is the result of collapsing your form; it appears to take up less space and projects less power.

People look relaxed, approachable and calm because of what their face is saying. 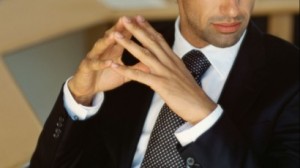 People who move around calmly and unhurriedly are perceived as having more confidence and clout than those who scurry bout like mice. Exaggerated movements including fidgeting or excessive nodding signal agitation or anxiety.

Their walk is also a tell-tale signal. Confident people walk in a purposeful, business-like manner. They don’t saunter which looks sloppy or dash about which indicates stress.

If you want to convey confidence, competence and gain credibility be aware of these key elements of body language. In the next installment of the Communicating confidently series we will cover the voice and how to use it to best effect. 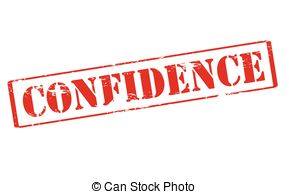 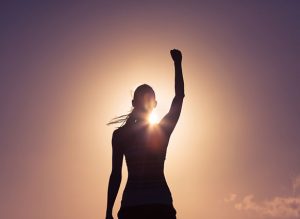 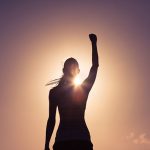 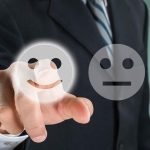 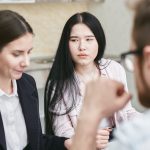 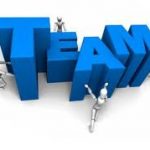